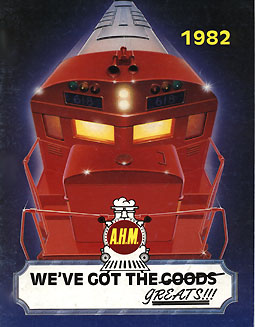 New for AHM in 1982 is this model of Alco’s Century 628 diesel locomotive. This version of this big six-axle Alco may be a record holder in HO-scale models. Besides AHM, this same Century 628 tooling was in Life-Like, Model Power, IHC-Hobby’s catalog too. Life-Like is the first North American hobby company to import this Yugoslavian-made Century 628. The model served on the cover of AHM’s 1982 product catalog. A number of early 1980s train sets, including a U.S. Army release, employed this Century 628 for motive power. 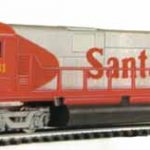 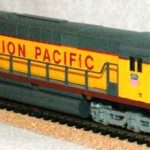 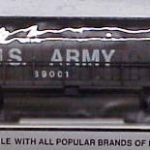