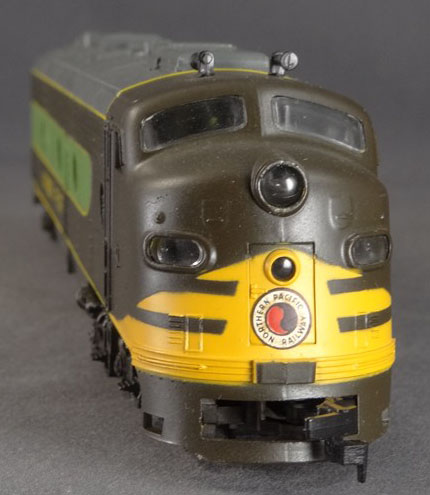 Announced in AHM’s 1967-68 Catalog as coming for the fall of 1967, EMD’s famous passenger locomotive was introduced in five road names (Chesapeake & Ohio, Illinois Central, Pennsylvania Railroad, Union Pacific, and Wabash) with a suggested list price of $14.95. The model was listed by AHM as an E8, but also noted as an E9 in some catalogs; differences between the two prototypes are such that AHM was able to label this unit as either an E8 or E9.

Rivarossi in Italy made the E8A model for AHM.  In later years, Rivarossi sold this model under its own name in the United States. To my knowledge, AHM never offered the E8 B-unit. The B-unit was introduced in the mid/late 1980s, following Rivarossi’s departure from the AHM line, and came from IHC Hobby.

As is this website’s practice, there is no speculation with respect to stock numbers/releases. The non-powered E-units listed above are all that have found actually documented by AHM in product listings. Adding a “D” to the end of the stock number was AHM’s method for noting a dummy example. The dummy E8 sold for $12.98 in 1977. Powered examples are listed at $24.98 each in 1977. 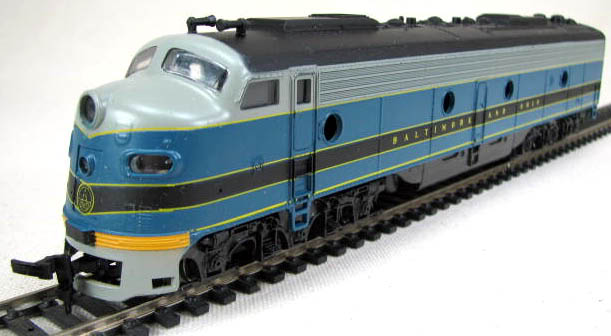 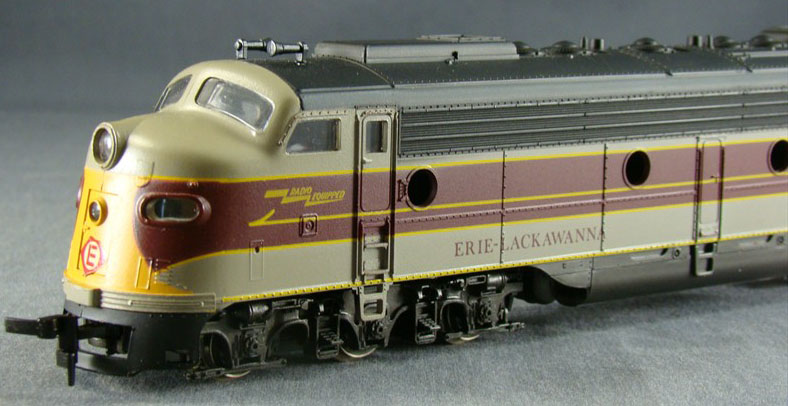 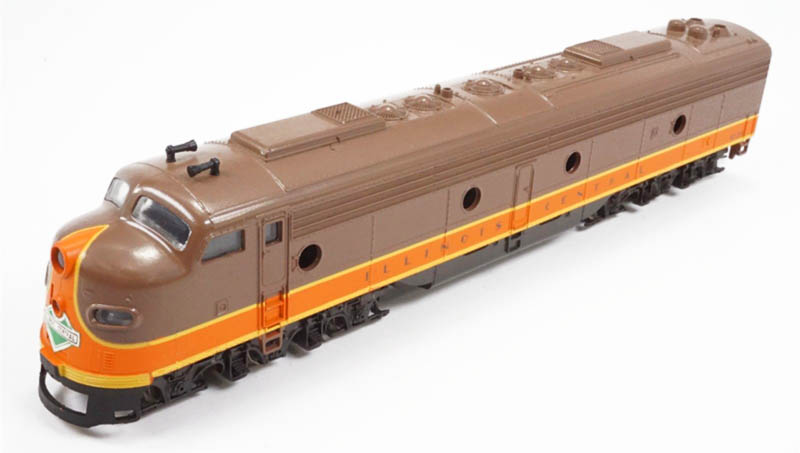 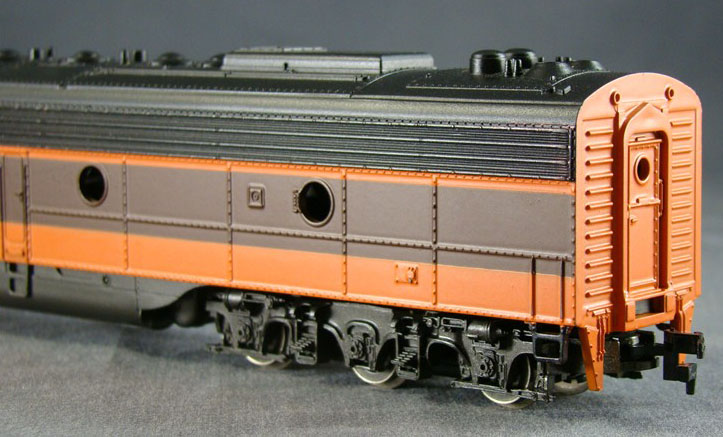 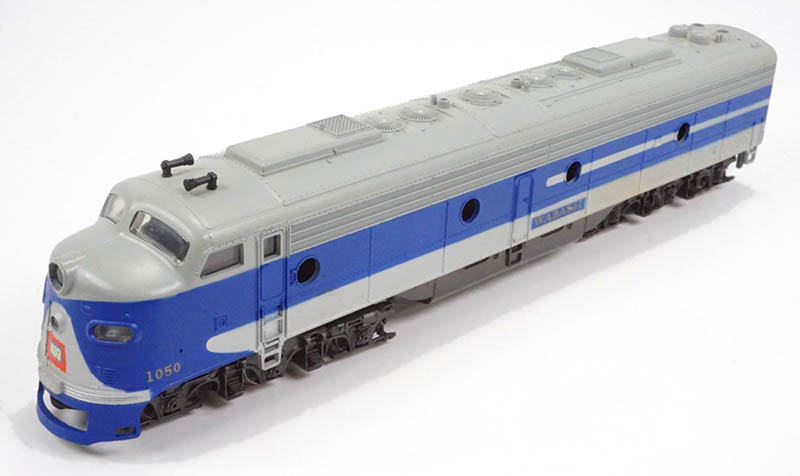