Roco’s tooling for its low-nose GP38 model includes a road-specific attribute.  In front of the engineer’s cab next to the nose is a box with two straps.  This is signal equipment control electronics that was a Pennsylvania and later Penn Central feature and not known to have been found on other railroad’s diesels. This release was the final introduction of the mid-1970s Roco-made HO-scale diesels for Atlas. 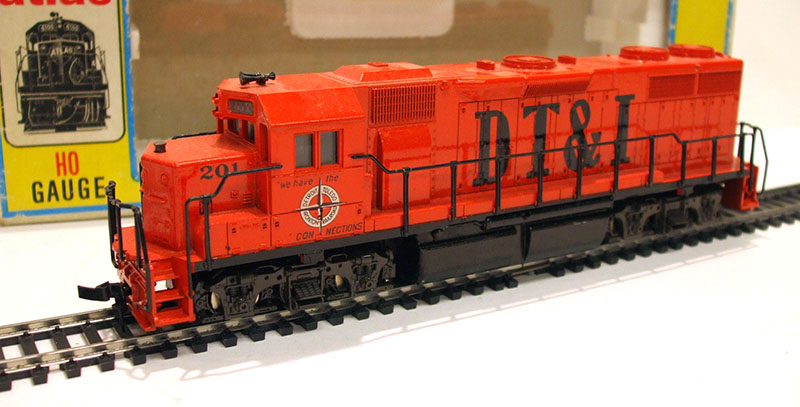 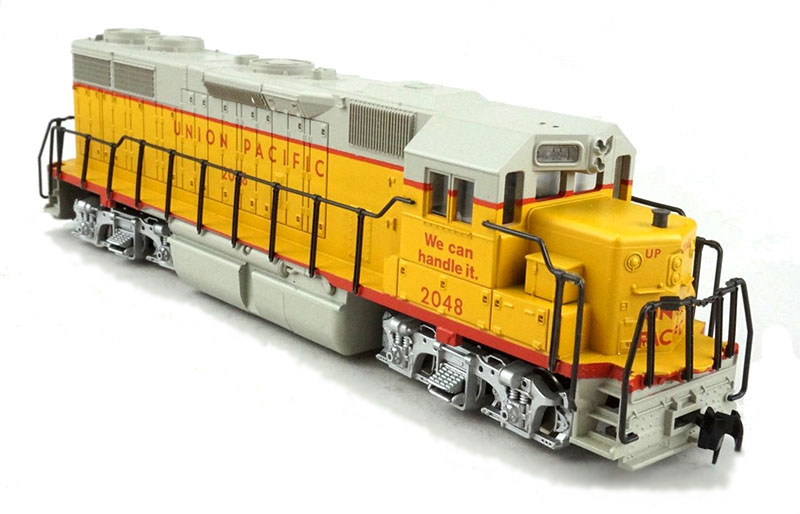 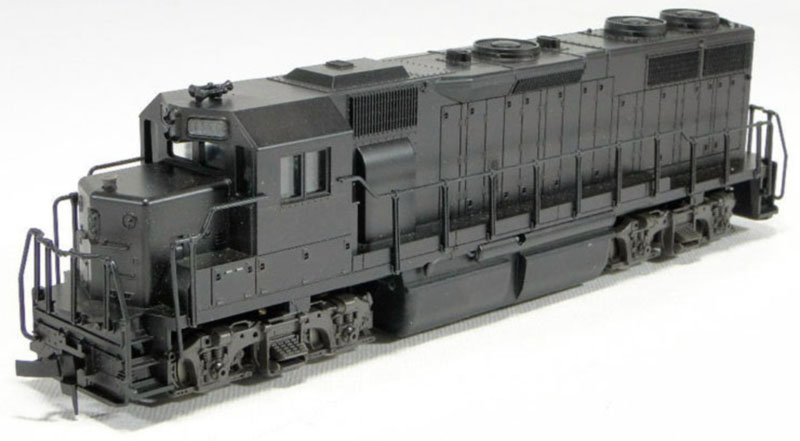 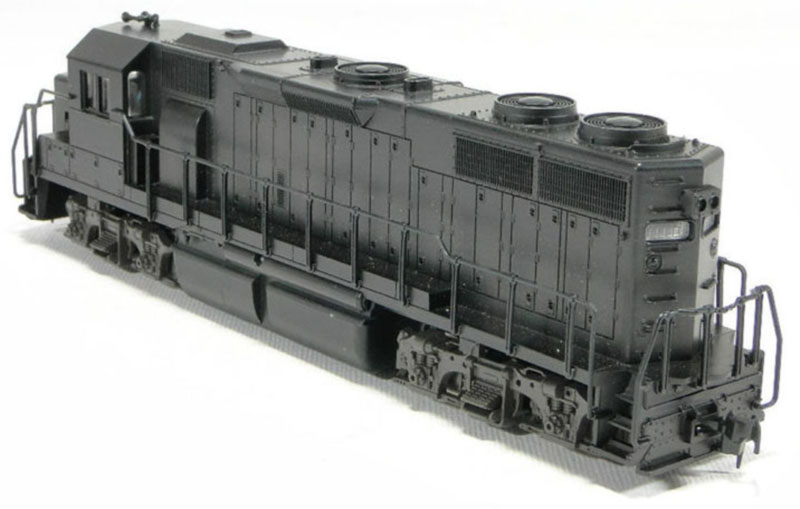