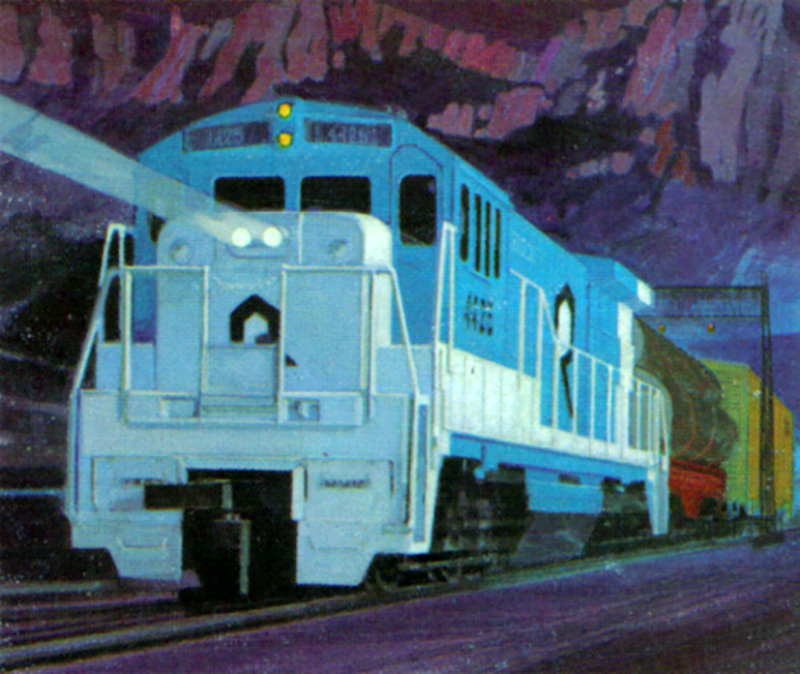 Original buyers for General Electric’s (GE) U36B diesel locomotive were few. Seaboard Coast Line bought the majority of the 125 examples produced by GE with a fleet of 108 on the SCL. Auto-Train had an unlucky 13 and would have owned 17 had bankruptcy not arrived before delivery of four new fully painted U36B diesels that never worked for the carrier, but sold to Conrail. 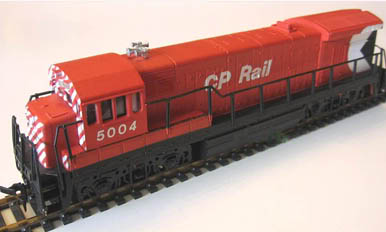 Made for the Canadian market, the CP Rail U36B does not appear in Bachmann’s annual product catalogs.  The CP Rail example was offered in the U.S. as an exclusive offering from a mail order hobby shop, SMC located in California.  SMC lists the CP Rail U36B and a few other Canadian Bachmann offerings as exclusive items in a mid-1976 advertisement. 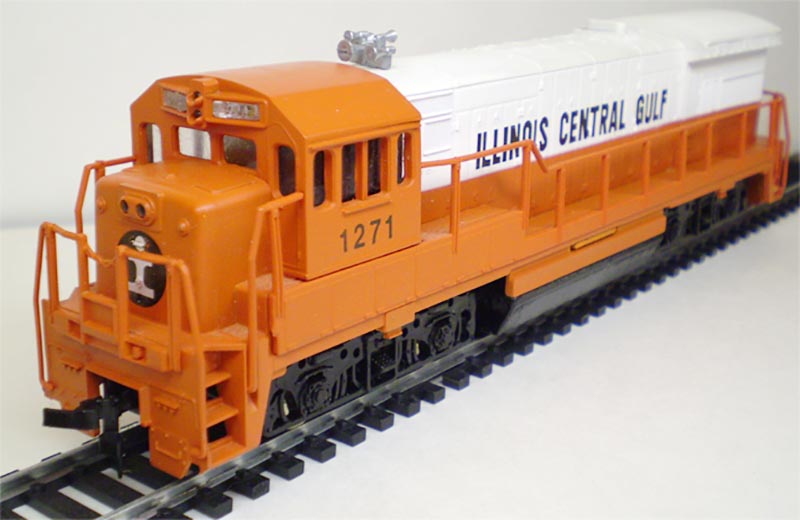 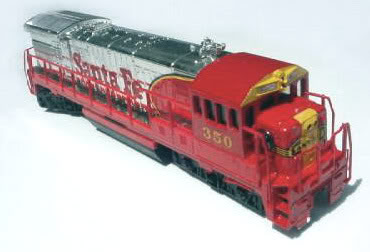 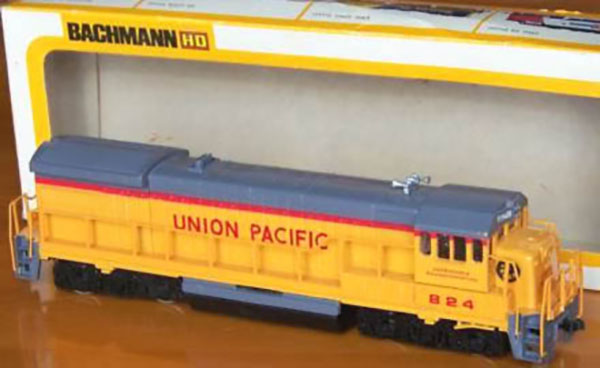 This uncatalogued U36B diesel model came as part of a promotional train set offering from Zenith in the early 1980s. 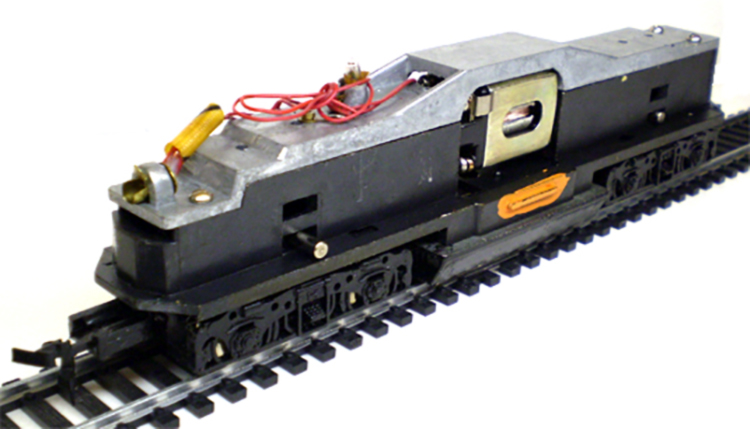 This is Bachmann’s original 8-wheel drive found in early U36B examples. Below is the mid-1970s introduced single-truck powered drive.