The “new” Mantua as it was referred to in the 1978 catalog introduction offered HO-scale models from 1978 to 2001. The line was then distributed by Model Power and later Model Rectifier Corp. (MRC).

The first group in the late 1970s included 15 HO-scale steam locomotives offered in decorated ready-to-run versions and as undecorated kits.

Mantua’s 1978 catalog promoted this Little Six 0-6-0 steam locomotive as, (d)esigned for yard work, a typical cut for an 0-6-0 was about six cars. Even when at work, the switcher was waiting more of the time than actually working. It had a small firebox.

The first group presented in 1978 included three road names: New York Central, St. Regis, and U.S. Navy for ready-to-run releases (retailing for $30 each). An undecorated Little Six kit sold for $27 at the time.

Mantua’s 1984 catalog presents a revised Little Six 0-6-0 model that reflects the boiler design appearing back in the company’s 1978 catalog. This new die-cast Little Six retained the same 302-series stock numbering for assembled and decorated models and 502 number of unassembled and undecorated kit release. The 1984 asking price for a ready-to-run Little Six release was $42 and the kit carried a $33 suggested retail price.

It appears the regular production of Mantua’s Little Six 0-6-0 steam locomotive may conclude in the early 1990s. I find the die-cast Little Six last listed among the manufacturer’s 1991 items.

ABOVE: Mantua’s 1978 catalog presents a B&O decorated 0-6-0 featuring a boiler design that would arrive a few years later in the company’s line. The late 1970s production offerings featured a plastic boiler shell versus this die-cast metal version. This style Little Six body appeared in Mantua’s 1984 catalog and was promoted as featuring a die-cast shell. 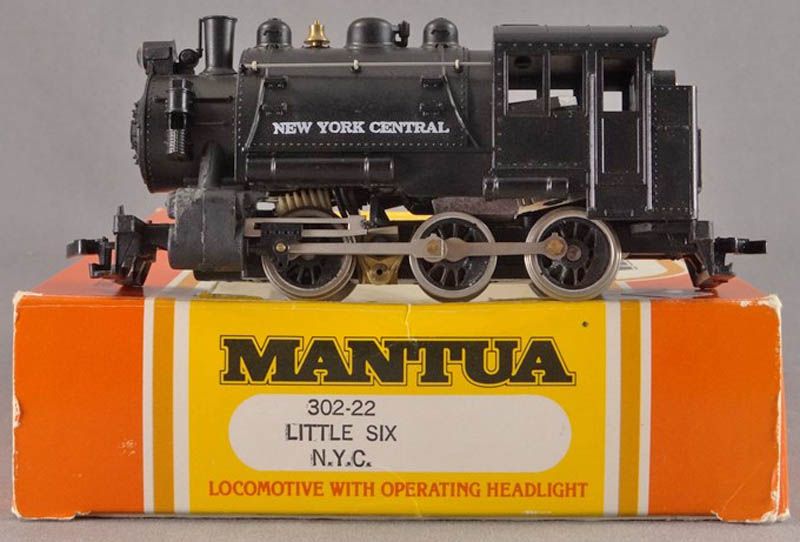 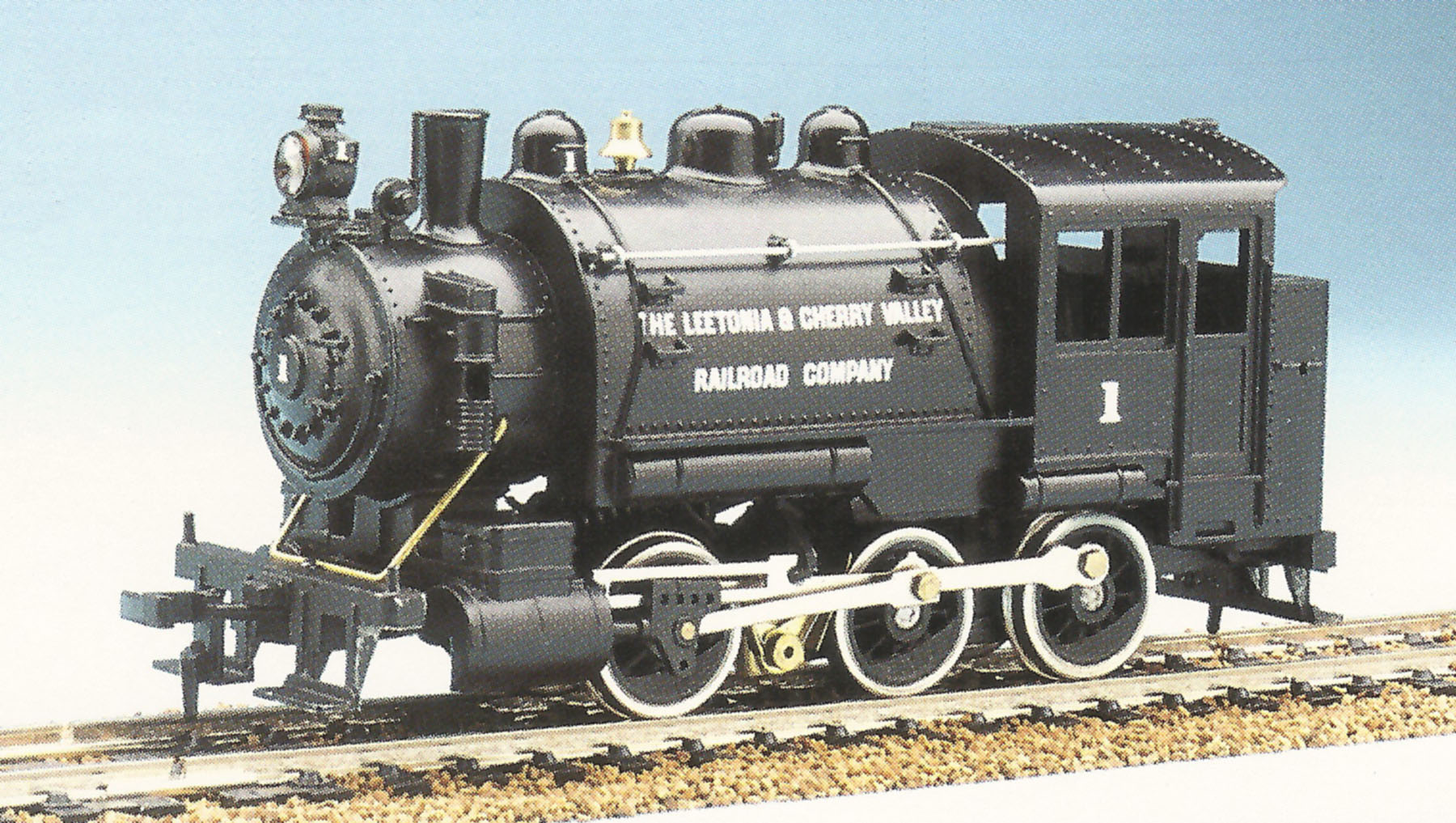 ABOVE: This 0-6-0 appears in Mantua’s 1992 catalog and is labeled a Tank Switcher. The model appears to use basic components of the company’s past Little Six 0-6-0 offerings. 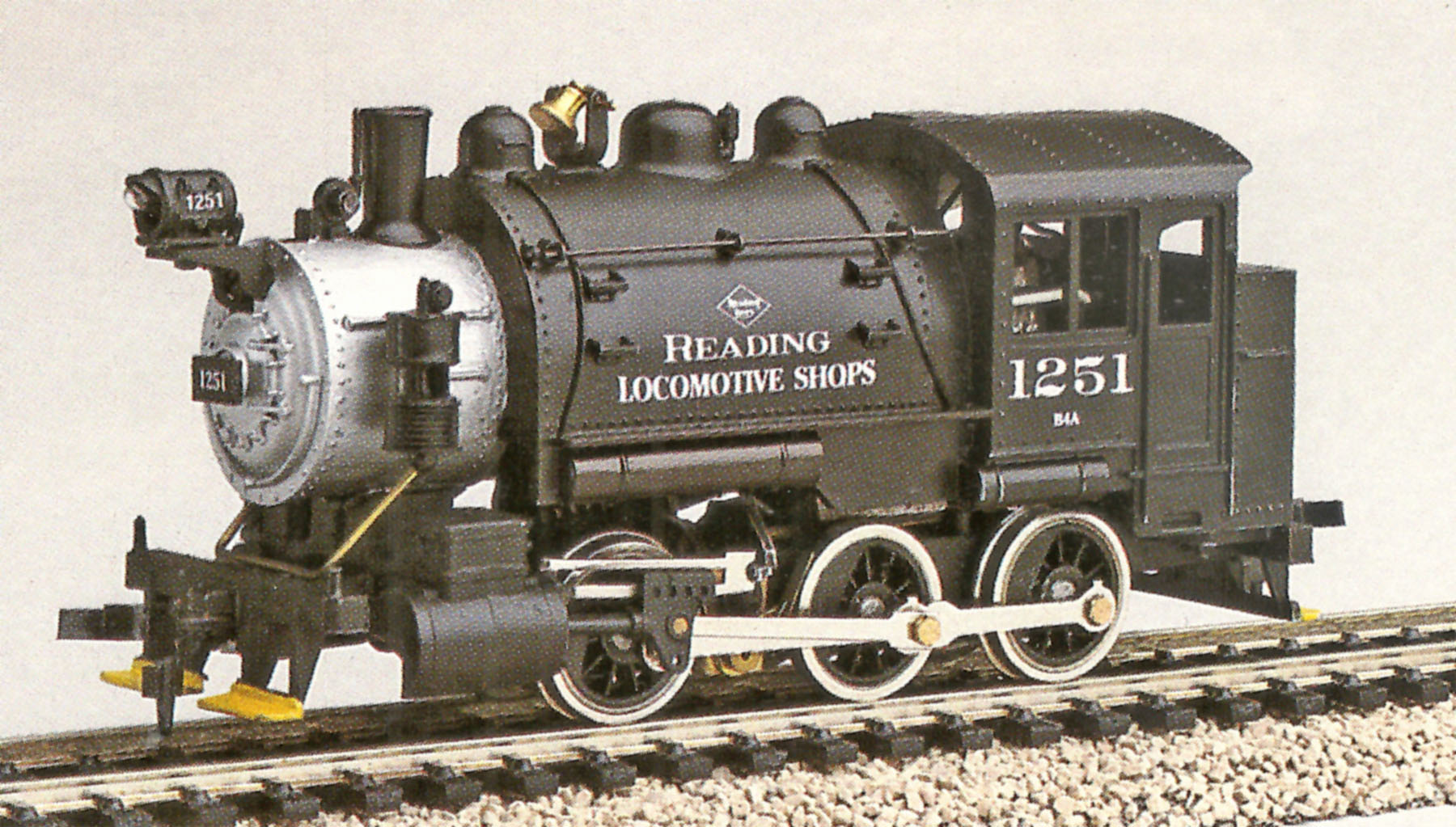 ABOVE: This version of Mantua’s Reading 0-6-0 debuted in the company’s 1994 catalog. This was the only road name offered for this mid-1990s production and it retailed for $92.98. This Reading 0-6-0 Tank Switcher release enjoyed a run of several years in Mantua’s catalogs lasting through 1998.