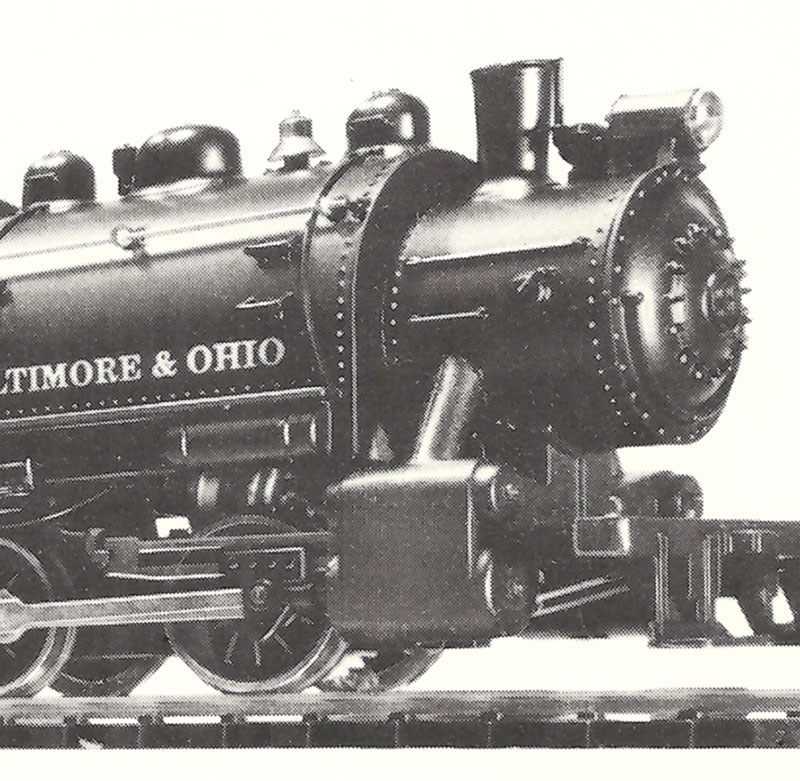 The 1979 Mantua catalog promoted this Booster 0-4-0 steam locomotive as, (o)ne of the first of their breed, these industrial engines of the early 1900’s were used to pull cold locomotives on to a turntable and ride around with them. They also saw every type of light switching service.” 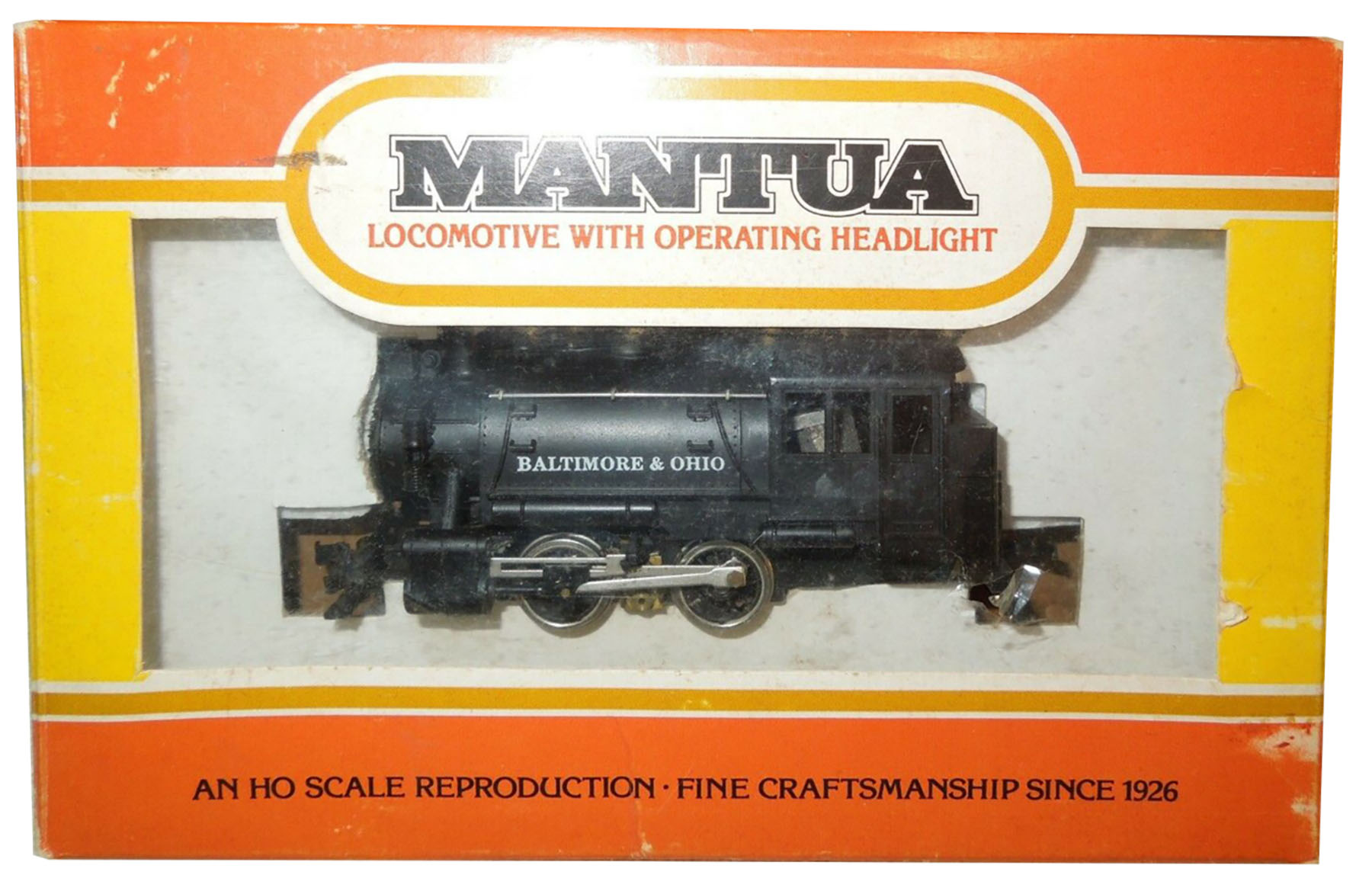 The first group presented in 1979 included three road names: Baltimore & Ohio, Santa Fe, and Weyerhauser for ready-to-run releases (retailing for $28 each). The kit sold for $24 at the time. The mid-1980s retail was $37.00 for ready-to-run offerings. Mantua’s Booster 0-4-0 is absent from annual catalogs beginning in 1986.

Historically, Mantua offered a die-cast metal Booster in the mid-20th century, though that offering possessed a different boiler design. Produced by Mantua, TYCO’s line included a Booster 0-4-0 for many years from at least 1960 through 1977. 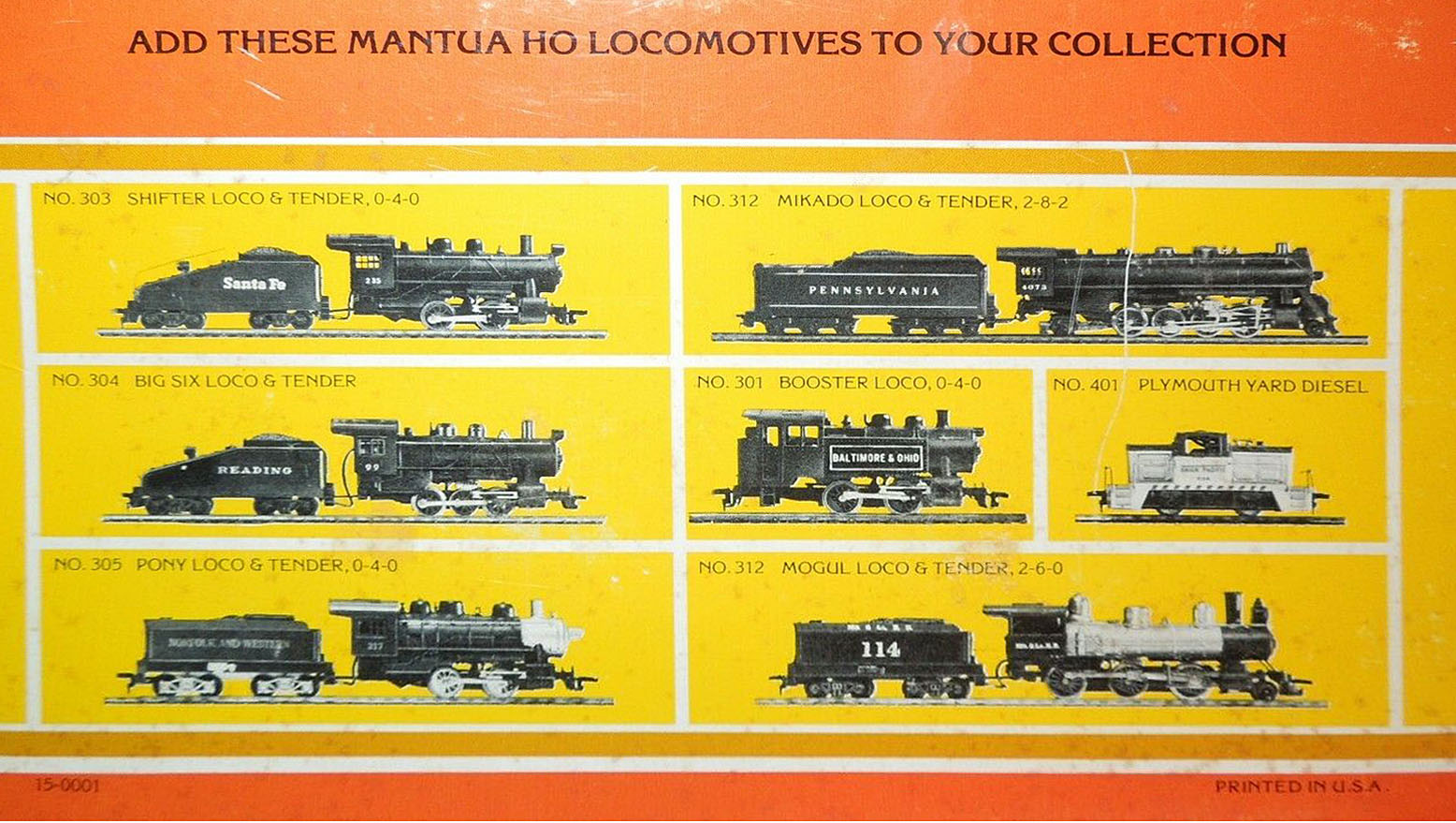 ABOVE: This collection of Mantua HO-scale locomotive was featured on the back of select late-1970s issued models. Compare the boiler and cab design of the Booster image, as well as its Baltimore & Ohio decoration. This boiler and cab saw service as Mantua’s “Little Six” 0-6-0 and doesn’t appear to reflect the look of production Booster 0-4-0 steam locomotives from the company’s second generation of offerings.